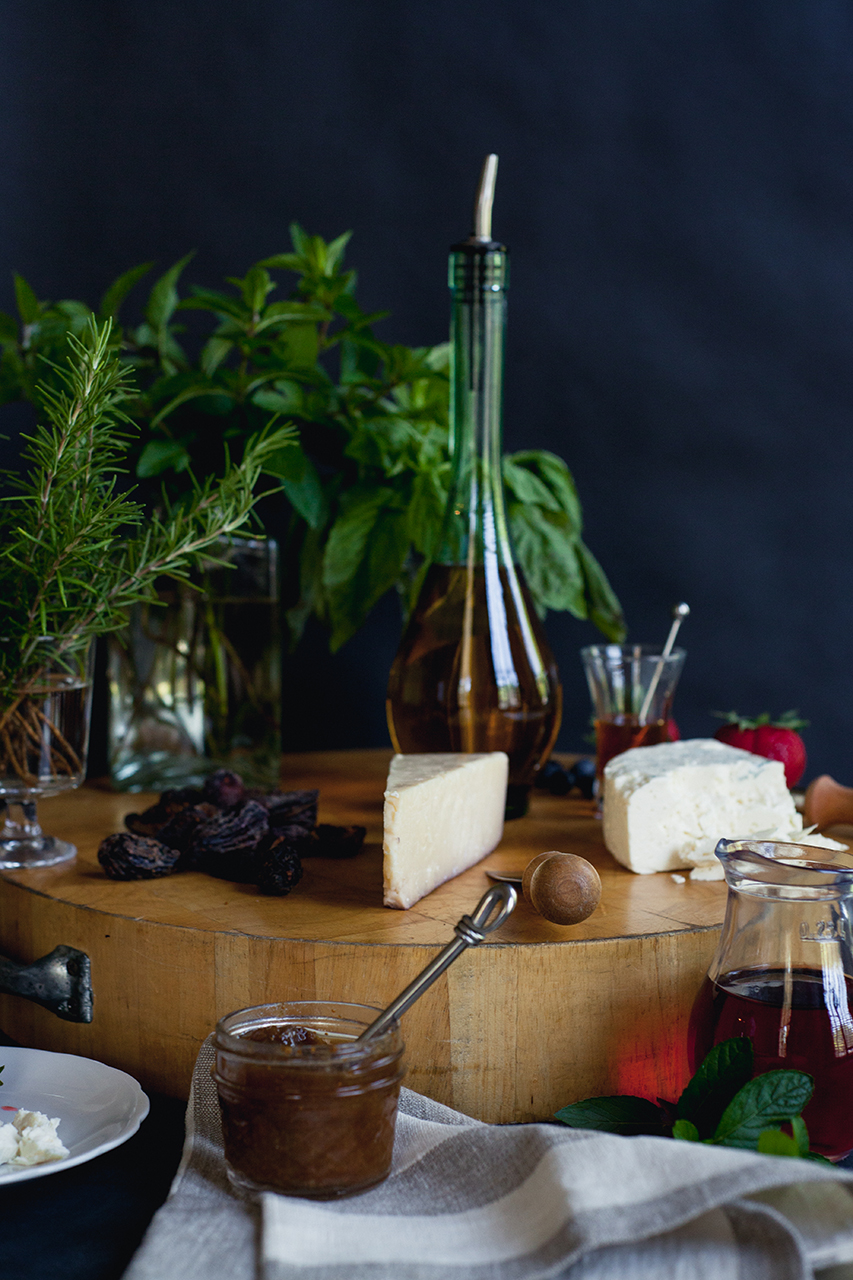 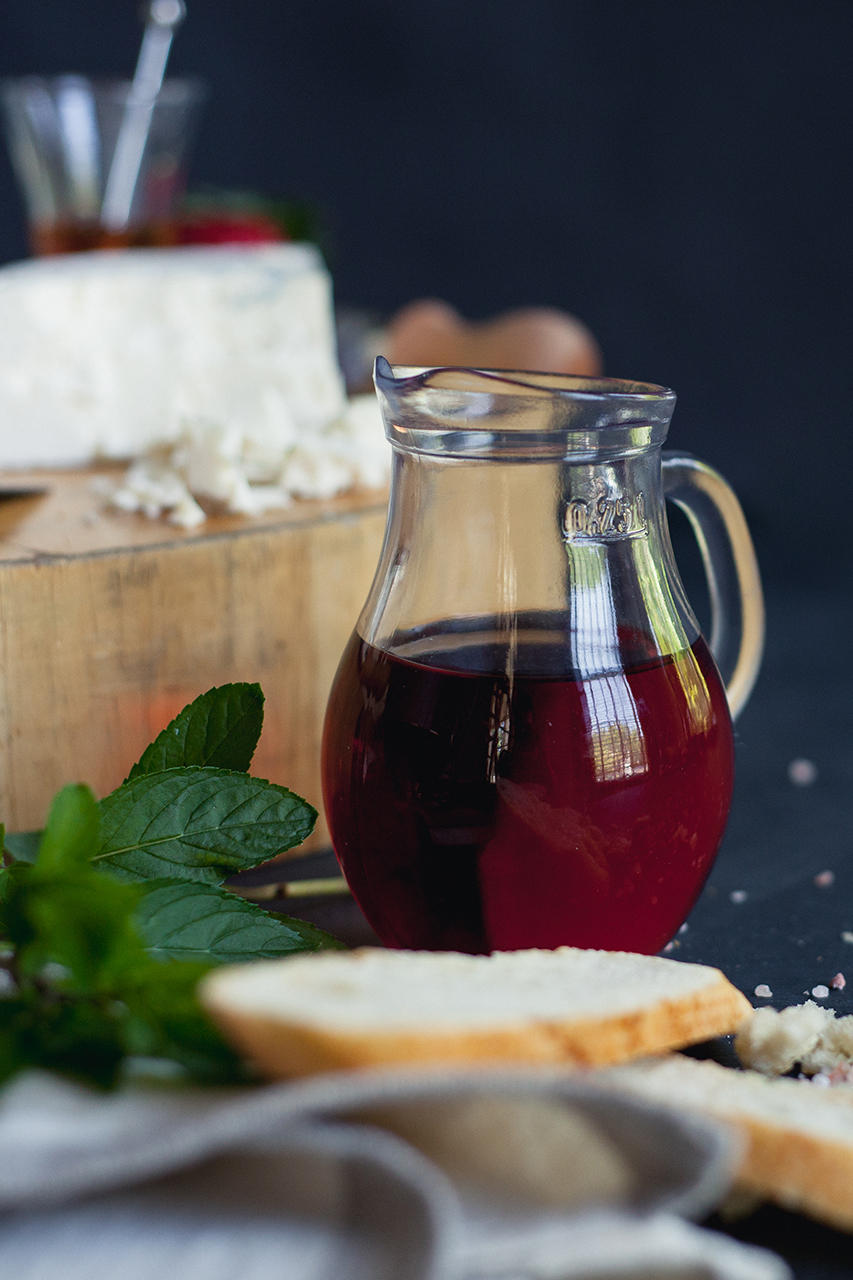 A trusted staple in the city’s event industry

Jennie Weller is very proud to be the exclusive caterer for two of Montgomery’s most popular event venues: Old Alabama Town and the Montgomery Museum of Fine Arts. For more information about the unique locations that these two sites have to offer, please see below. For further details, booking, and venue tours, please contact us.

Old Alabama Town’s Young House is a one-story Greek Revival with columned portico. The house is attached by a latticed porch to an earlier cottage in the rear. The house was originally a two-room cottage and with a loft, but in the 1850s the dogtrot-plan Greek Revival house was added. The house is finished with oak graining and marbleized mantles, for an added decorative touch.

Jennie Weller is pleased to offer several all-inclusive event packages for the Young House. For menus and details, click here.

Rental Fee: $500.00
Seating Capacity: 80 theater seating, 50 with tables
Parking: Along Jefferson Street, N. Hull Street, Old Alabama Town Parking Lot
Note: Grange Hall is not available from the end of October through the end of January, due to the Grange Hall School program.

Dr. William H. Baldwin, a prominent physician in Montgomery and President of the American Medical Association following the Civil War commissioned the construction of The Mary H. Baldwin House in 1879. Dr. William H. Baldwin lived on the corner of Perry Street and Adams Avenue when he purchased the piece of property south of his home on Perry Street. He divided the property into five lots for his children. Four of the lots faced Perry Street and one lot faced Scott Street. Dr. Baldwin contracted a local builder to build four homes for his daughters Mary, Jennie, Cecile and Alma on the lots facing Perry Street and a home for his son, Marion on the lot facing Scott Street. The four houses on Perry Street became known as the Four Sisters Houses. The Mary H. Baldwin House still maintains much of the original architecture with lath and plaster walls throughout most of the rooms, rolled glass still hangs in the original windows, twin front doors (common in each of the Four Sisters homes), twelve foot ceilings, intricate molding and woodwork, and seven fireplaces throughout the house. Robert Reynolds who operates his law practice, Robert Reynolds Law Offices, LLC, largely from the second floor of the property, is the current owner.

Dinner Seating Capacity: 115
Cocktail Reception Capacity: 200
Features:
» Easy access to adjoining galleries, which are available to be open during events

Dinner Seating Capacity: 200
Cocktail Reception Capacity: 300
Features:
» Access to the adjacent Orientation Circle, which has a variety of uses including space for cocktails at a dinner event or for a band at a cocktail reception
» A beautiful glass Atrium gallery also adjoins Lowder and provides a magnificent entrance as well as additional space for cocktails